CAN CBD REALLY DO ALL THAT?

In the early 1960s, a Bulgarian-born Israeli chemist named Raphael Mechoulam asked a simple question: How does marijuana make you high? The biochemistry of major psychoactive molecules from other recreationally used drugs, like cocaine and opium, was already understood. But scientists still didn’t know how cannabis worked. Mechoulam was the first scientist to map the chemical structure of both cannabidiol and delta-9-tetrahydrocannabinol or THC. Mechoulam ascertained that THC interacts with the largest receptor system in the human body, the endocannabinoid system (ECS). He then found that the human brain produces its very own Cannabis – a chemical that they named anandamide after the Sanskrit word ananda, “bliss”.
The importance of the endocannabinoid system is growing daily. It has been called the “supercomputer that regulates the homeostasis in the human body.” Because receptors are found throughout the brain and in every major organ, this system is thought to be involved in most disease states. This is one reason that Cannabis treats so many varied illnesses. Mechoulam has been investigating this compound longer and more thoughtfully than any other scientist. He has unearthed Cannabis’s role in treating seizure disorders, schizophrenia, and PTSD, plus its impact on other functions that govern human health. He has been awarded numerous scientific prizes and is universally acknowledged as the “father of cannabinoid medicine”.
Mechoulam concluded that our bodies must produce their own cannabinoids.  The native network of cannabinoid receptors and transmitters described by Mechoulam is now known as the endocannabinoid system. It’s central to homeostatic regulation, that is, how the body maintains and returns to, its baseline state after being disturbed. Endocannabinoids help regulate the immune activity, appetite, and memory formation, among many other functions. 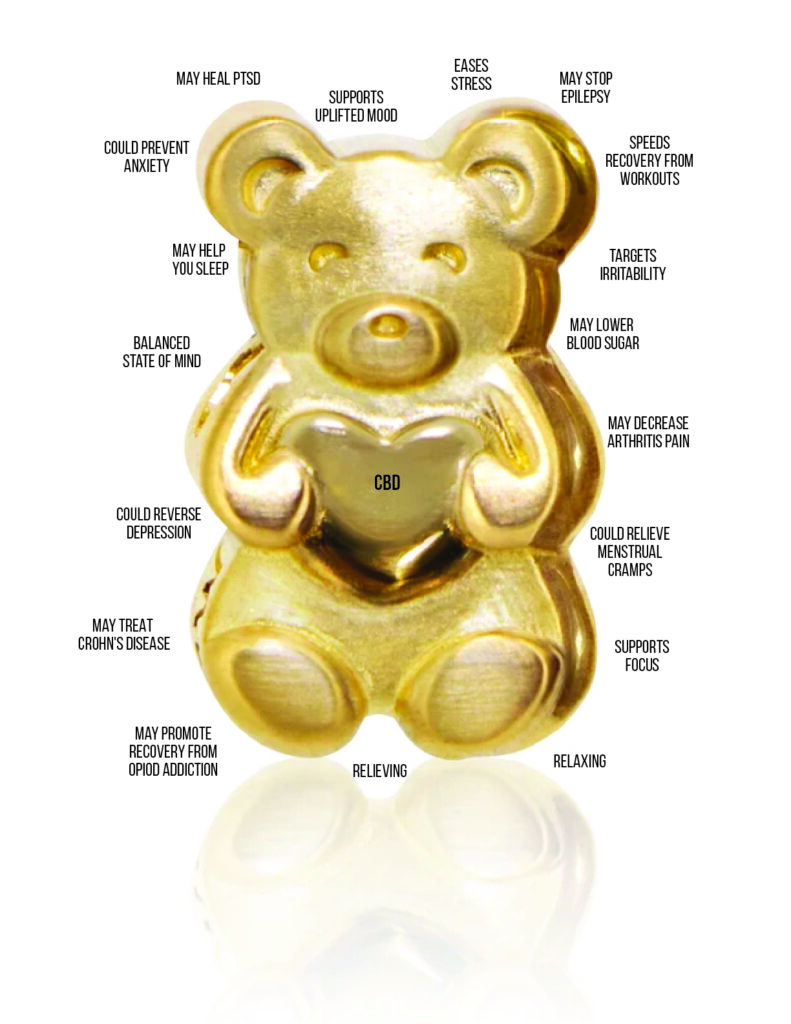 There are two types of receptors: CB1 and CB2. CB1 receptors are primarily in the central nervous system and are responsible for governing coordination, movement, pain, appetite, memory, mood, and other functions. The CB2 receptors are in the peripheral nervous system, influencing pain, and inflammation. Phytocannabinoids, or cannabinoids from the cannabis plant, can elicit therapeutic responses in the body by binding to these receptors.

After the enzymes break down the cannabinoids, the endocannabinoids look to bind with receptors.  It also interacts with the body through several other biological pathways and is thought to produce therapeutic effects by activating multiple pathways at once.